There are still four final qualifying games for the European U21 Football Championship. Croatia's next opponents are San Marino, Greece, Scotland and Lithuania, and must try to win in order to qualify. 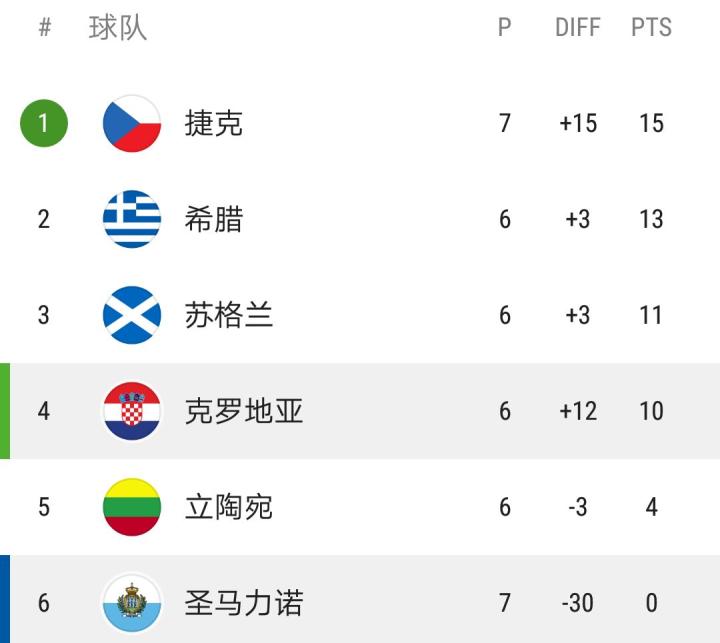 Today at 18:00, Croatia will challenge San Marino away and the game will be played empty. The official website of the Croatian Football Association (hns-cff.hr) interviewed two players about the upcoming game.

Luka Ivanusec (Luka Ivanusec) played the most times in this U21 national team and is one of the key players that determine the team's performance. He is optimistic about the next qualifying round.

"We are very likely to enter the European Championships because we are better than other teams. Some games did not meet expectations, but we are confident of winning the remaining four games." 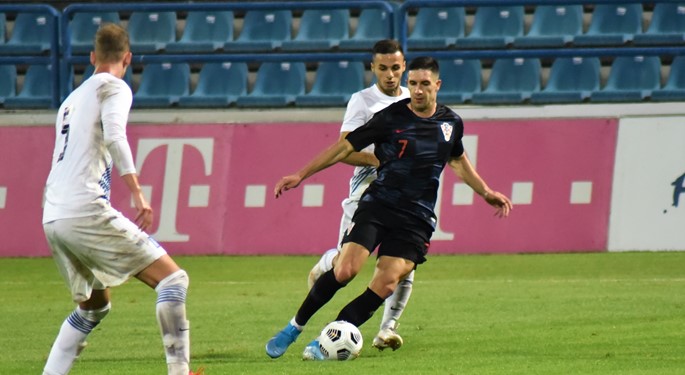 However, he will also take San Marino and Greece seriously. "I look forward to playing against Greece again. They understand us and will make targeted deployments. This game may become more difficult and we must be prepared."

Despite a good performance in September, Ivanushets is convinced that the team will now be at a higher level. "Everyone is very happy to regroup, training is very dedicated. Whether to qualify for the European Championships, everything still depends on us." He concluded.

Not surprisingly, San Marino is just a small episode on the way to the race. "We performed well in the two games last month, and I believe it will be the same this time. We played together as a whole when we were young. This will help us play the remaining four games well in the European Championships. Won a place in the game." Defender Martin Erlić said that he made his first U21 appearance in the 5-0 victory over Greece in September.

"We are very motivated and have prepared for the home game against Greece. This game is very important. If all three points are taken, it will give a good start to the last two games. In short, we must not stumble anymore. Easy, but we will never be afraid. As long as we try our best, everything will be fine."

Despite San Marino's poor performance in the qualifying rounds, Elridge will take the game seriously. "Regardless of the strength of the opponent, we must go all out, because underestimating the enemy will often bring disastrous results." 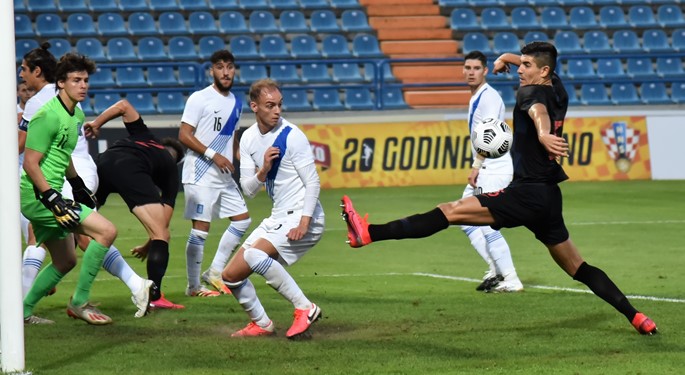 Erlic experienced various difficulties in Italy, finally entered the first team of Spezia, with the team to advance to Serie A. "I went to Italy when I was 15 years old. Success is difficult, but I persevere. It is always harder to succeed abroad than at home, especially for young players. Of course, the standards in this regard are also very high. But it is still much easier to compete for the position of the first team. There are many young Croatian players who have failed in Italy, and thank goodness, I did not."

The new crown epidemic temporarily suspended the league, but the team successfully upgraded after the rematch. "It's not easy. We can't go out. I stayed in an apartment of about 70 square meters for two months. We train at home twice a day. Fortunately, we ranked very high before the suspension, so we can continue after the rematch. Going forward. Fans helped us achieve such a brilliant record. Even though we were barred from entering the stands, they still enthusiastically waited at the hotel entrance and went to the stadium with us. They were our twelfth player." Ellich said.