When it comes to CBA’s celebrity, Xirelijiang is definitely one of them. He often posts updates on social media, opens live broadcasts and interacts with fans and netizens. At the same time, he also met with Li Jingliang before, which has aroused great attention from the outside world. In the end, it ended with selling goods, breaking wrists, etc. Although many people complained about it, Xirelijiang is still one of the best in the CBA for its influence on the Internet and the waves. 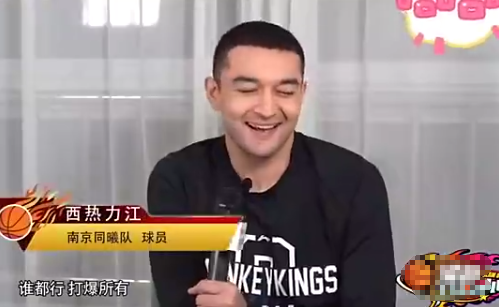 In an interview recently, he talked about the problem of facing amateur basketball players. Xirelijiang once again said that "anyone can do it, blow everything up." Xirelijiang also pulled back the topic a little bit, saying whether there is a choice. What about the scope of the host, such as the helmet brother? Xirelijiang did not answer such a topic, directly indicating that they are not very good at playing, playing amateur players a bit bullied them. Later, Xirelijiang also said that he was passionate about playing. It is not a foul to hit the ball on the defensive player's head when attacking according to their rules. If he is not allowed to punch him in the face. 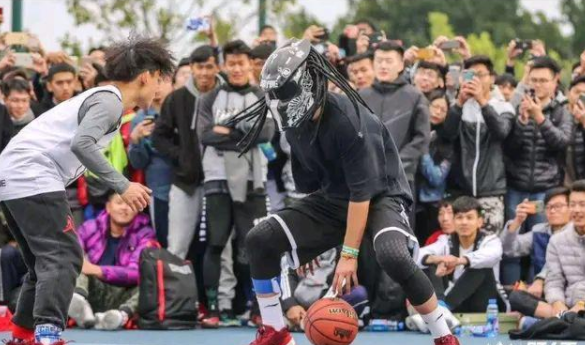 Xirelijiang's remarks also caused a lot of heated discussions, mainly reflected in his saying that facing amateur basketball players can blow everything, anyone can, including the helmet brother mentioned by the host. Helmet is also an internet celebrity among amateur basketball players. He has won several passerby championships and has millions of fans on social media. He has good skills and a high degree of attention. However, these are in Xirelijiang. Not worth mentioning in the eyes. 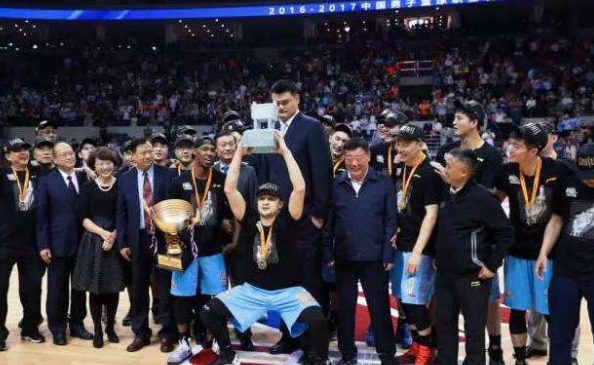 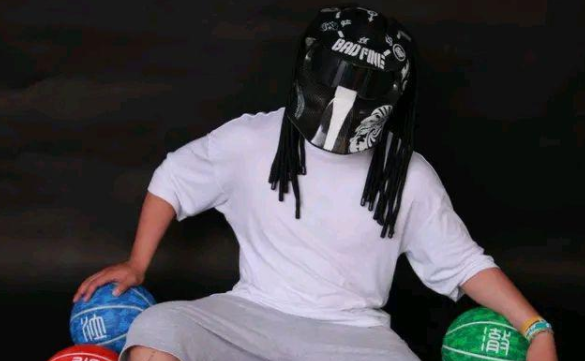 Of course, most of the fans still support Xirelijiang’s remarks. They feel that the gap between professional players and amateur basketball is not a little bit, and there is a big gap in all aspects between the two sides, even those who play basketball on the street. For the best players, there are not many ways to face professional basketball players, because the defensive players they have faced before are not of the same level. 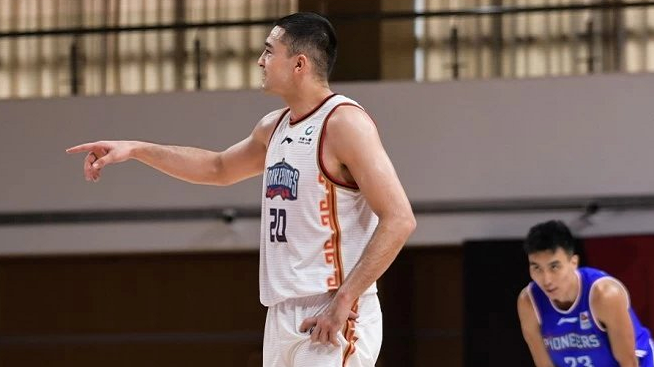 This is tantamount to a discussion between professional and amateur players. Of course, for a national player like Xirelijiang who has proven himself in the CBA, facing amateur basketball players, such confidence is still possible. 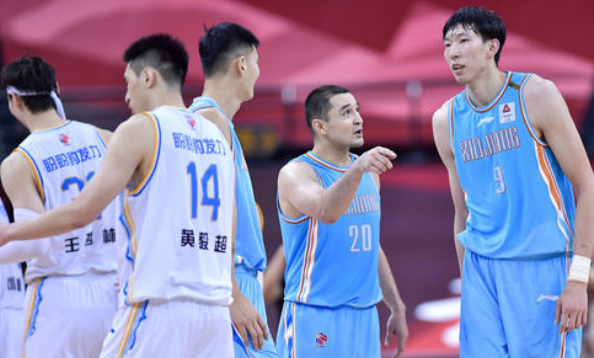